Since July 2011, director of the Center Párraga in Murcia, dependent the Ministry of Culture and Tourism. He previously served as director of the Laboratory of Young Art (LAB), also in Murcia.

Sergio Porlán (Lorca, 1983) has been formed in the Faculty of Fine Arts of Murcia and the School of Plastic Arts of Lorca.

He develops his work with Art Gallery of Contemporary Art Nine since 2008, where he has made much of his narrative work. He has participated in international fairs such as Basel Volta 2015, 2015 Brussels Off Course, Miami Untitled 2014, Preview Berlin 2010 and Arco Madrid in the editions of 2009, 2012 and 2013.

His work is part of collections: BMW Spain, Cajamurcia foundation, foundation Jose Garcia Jimenez, CAM collection and the collection of Visual Arts in the Region of Murcia. He has participated in initiatives such as Move to 3 bands (Madrid 2013) or Golden Cage (Alicante 2012).

He has been selected in the seventh edition of the scholarships Collection CAM 2009 with “Vano, relations between painting and moving image” project. Projects “Cold House” (2015), “Notes for a mythological landscape” (2011) and “Convalescence” (2008) were the individuals exhibitions he has done in the Art Gallery Nine.

Other individual exhibitions he has developed are: “Nature Rectified” in the Palace of Guevara of Lorca (2011) and “Time other” in the center of Alicante Fourteen (2011). 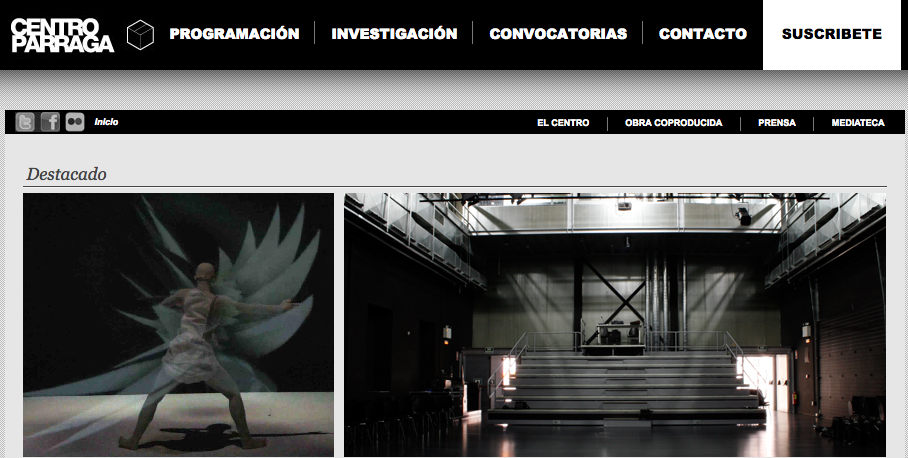