He has collaborated as a performer with numerous artists and national and international companies.He has also developed its own scenic creations and projects of video dance.

In 1993 he becomes part of the collective La Porta Barcelona (National Dance Prize of Cataluña 2012), where assumes the artistic direction and coordination of projects for support and dissemination of the contemporary stage creation until its dissolution in 2.013.

In recent years he has returned to put his body on stage: with the creation of the single Ánima, by participating in the various editions of dance, is that what you want? (Theatre Pradillo), promoting the divine mission research project and working again as a performer in the latest creations of Carlos Marquerie y Aimar Pérez Galí. 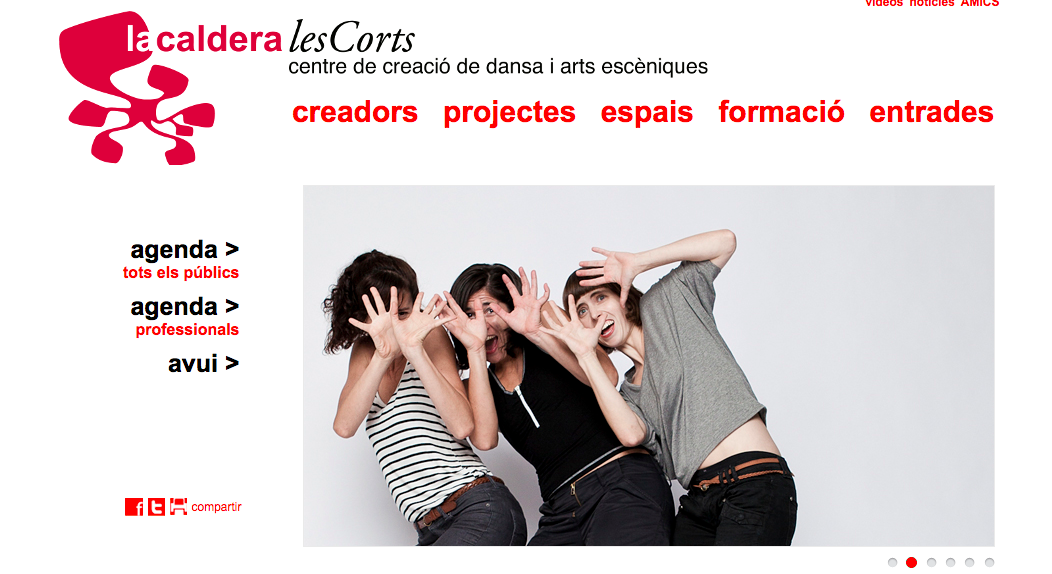